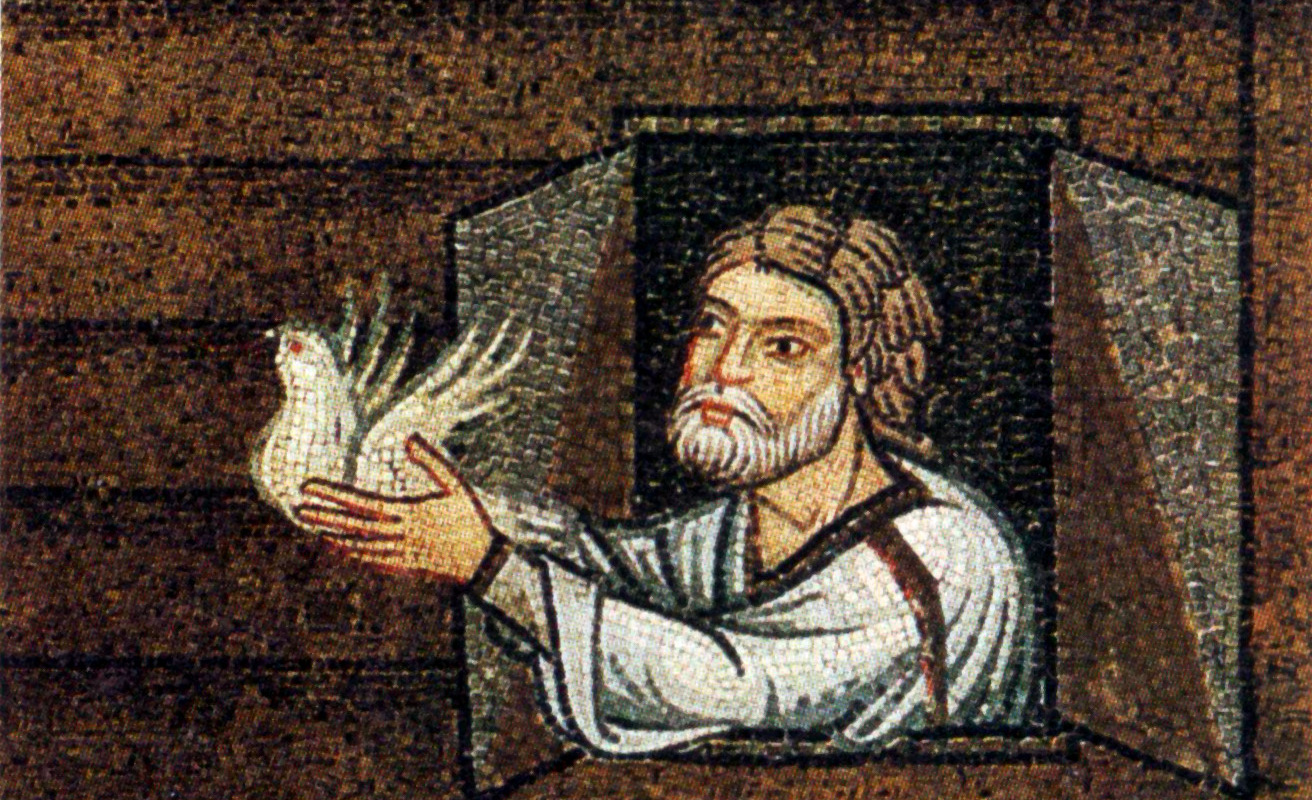 Peace I leave with you, My peace I give to you; not as the world gives do I give to you. Let not your heart be troubled, neither let it be afraid.

There is a peace that passes all human understanding. There is a peace completely “other” than what the world gives. This is the peace sought by the world, the sort referenced by St. Paul when he wrote, “While people are saying, ‘There is peace and security,’ then sudden destruction will come upon them as labor pains come upon a pregnant woman, and they will not escape.”

Yes, the world gives peace. One could argue the entire modernist project is premised on Thomas Hobbes’ observation that the history of man is the story of a species seeking to attain the absence of pain and suffering in this world. That’s the world’s peace, the absence of pain, the absence of conflict. Or more deeply, the absence of confronting that existential abyss that terrified the likes of Nietzsche, a peace some reference when they talk of “peace of mind.” This is the peace of darkness. To use another John reference, it’s a peace that blocks out the light, which exposes our sins and our true need for a Savior. It’s a peace that the citizens of Jerusalem had up until that point in Peter’s Pentecostal sermon, when they were “cut to the heart.”

Being cut to the heart, being exposed to the sword of the spirit, letting the light shine in the dark places, are not peaceful. Neither is taking up your cross, being severed from family, putting to death the flesh, and wrestling with God (the meaning of the word “Israel”). And this is the sort of peace Jesus does not give.

And He certainly doesn’t promise the sort of peace propagated by the “peace movement,” whose symbol (whether purposely or inadvertently I don’t know) looks a lot like an upside down broken cross. Yes, like Satan’s symbol. It’s a symbol that ultimately destroys the cross, the ultimate non-peaceful event. It’s a symbol which can only make sense by allowing tyranny and evil to triumph. Of course Satan wants that sort of peace.

And notice worldly peace is expressed in terms of grace. “Not as the world gives.” This is Babel’s grace, the false promise of humanism that always seems just out of reach, but ever promised

Jesus does give the peace that passes all human understanding. It’s a peace that comes from the work of the Holy Spirit. The peace Jesus gave out when He said, “‘Peace be with you. As the Father has sent me, even so I am sending you.’ And when he had said this, he breathed on them and said to them, ‘Receive the Holy Spirit. If you forgive the sins of any, they are forgiven them; if you withhold forgiveness from any, it is withheld.’”

This is the peace communicated to us by the Holy Spirit, Who delivers to us by declaration what He witnesses in heaven, the fellowship and restoration of humanity at God’s right hand, a witness conveyed to us by the apostolic witness in their proclamation of absolution.

This is the peace that infuses our faith with the “vision” promised in the Joel prophecy, to see a world full of the “goodness of the Lord” where the rest of the world sees conflict and chaos. This is the peace held by the martyrs as they faced the lion and steely sword, singing hymns. It’s a peace that passes all human understanding. It’s the reason we don’t mourn as those who have no hope.

That’s peace. And it’s a gift of Christ’s grace through the Holy Spirit.