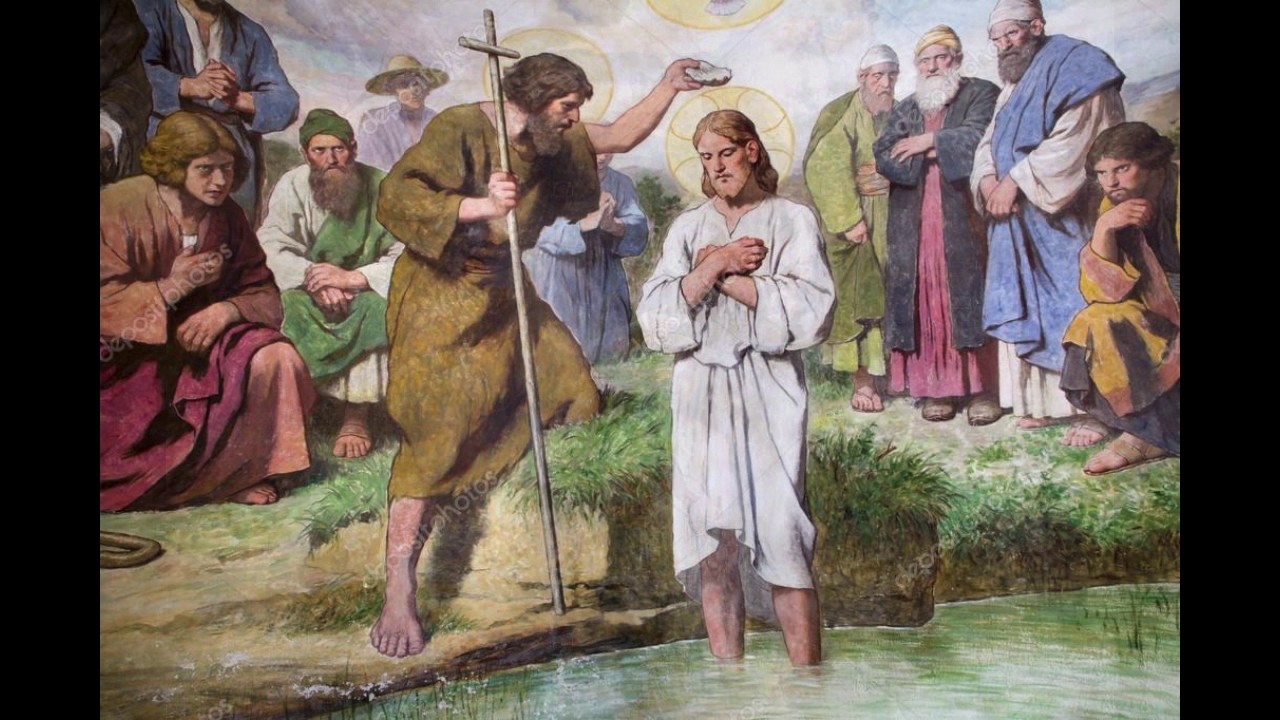 “When all was silent, and it was still midnight, your almighty Word, O Lord, descended from His royal throne.” Such is the antiphon for the second Sunday after Christmas. I love thinking about God’s divine movement. Why did He begin the creation when He did? Why did His incarnation happen when it did? And why at a moment sometime around the age of thirty, did He come out of darkness and enter history’s stage?

His movement makes the time, not vice versa. God is not reactive, but acting. This is His show. If I were God, I’d pick a time like now. How wonderful to be able to use the tools of modern media to spread my message like wildfire. The Gospel could go viral! Yet, God chose what St. Paul calls the “fullness of the time,” which means who-knows-what, other than that, it’s when God chose. And that matters supremely: when Jesus comes is the fullness of time.

His divine entrance into the world happened “when all was silent, and it was still midnight.” And in a sense, He remained in that silence until His baptism. He lived in Egypt, settled in Nazareth, grew up obedient to His parents, made some minor waves with His insightful questions in the temple once when He was twelve. Only questionable legend remains from this period.

And then, all of a sudden, He pops on the scene. There He is, amongst the sinners in the waters! He’s thirty. Actually, we only know this from Luke, who writes, “Now Jesus Himself began His ministry at about thirty years of age…”

Rarely do things happen by coincidence with Jesus, or for that matter, with anything in the Scriptures. There’s a background to the thirty years of age. In the Old Testament there are three entities who did not serve their ministries until thirty. First, the servers in the tabernacle could not serve until thirty. Second, Joseph assumed his rule under the Pharaoh at thirty years of age. Finally, King David began his reign at thirty.

All three of these parallels can inform what Jesus was doing, when He set His mind to jump in the Jordan and be numbered with sinners, sharing the Father’s declaration with them, at the age of thirty. Interestingly – well, more by way of a nice literary construct – the three parallels correspond to themes found in Matthew, Luke, and John.

As we meditated on last week, Matthew’s Gospel, chapter 2, works on the theme that God calls His children “out of Egypt.” To talk Egypt is to talk Joseph, the reason why Israel first ended up in Egypt. Jesus’ life parallels greatly with Joseph’s. Both had a “descent/ascent” narrative arc, that is, there is a descent into bondage, false accusations, and humiliation, and then an ascent to the right hand of a ruler, a rule that results in blessing and forgiveness for his brethren.

Joseph was sold into slavery, falsely accused of rape, and then humiliated in prison. He was then lifted up to rule as the Pharaoh’s right hand man. Joseph used this position to provide bread for His brethren, and he forgave his brothers for the sin of selling him into slavery.

Jesus “took the form of a bondservant,” was falsely accused by false witnesses, and was humiliated on the cross. He was then lifted to the Father’s right hand. He uses this position to provide the living bread, His flesh, for His brothers, and He forgives His brethren as well.

Now, Jesus began His rule when He was baptized, that is, when He was anointed, but His rule initially was a “lowly” one, at least for three years until His resurrection. So, the parallel isn’t perfect with Joseph, whose humiliation ended when he was exalted to the throne at thirty. Still, in both cases the reign begins at thirty, and in broad terms Jesus’ life parallels with Joseph’s in some striking specifics.

Luke’s Gospel works with “Son of David” themes, particularly in its presentation of the Person of Jesus Christ. As the angel says to Mary, “He will be great, and will be called the Son of the Highest; and the Lord God will give Him the throne of His father David. And He will reign over the house of Jacob forever, and of His kingdom there will be no end.” And as the angel said to the shepherds, “For there is born to you this day in the city of David a Savior, who is Christ the Lord.”

This is the strongest parallel. Clearly Jesus’ baptism was His anointing. It’s where He became “Christ,” which means “anointed.” It was the first major public sign that His life was paralleling King David’s. To King David the Lord promised, “Your throne shall be established forever,” and this was the exact promise necessitating the rise of an anointed king – a messiah (Hebrew), a christ (Greek) – who would sit on David’s throne forever.

Also, in a Psalm speaking of the messianic type, King David, says, “I will declare the decree: The LORD has said to Me, ‘You are My Son, Today I have begotten You.’ ”

So when the Lord declares over Jesus, just after His anointing, “This is my beloved Son,” the fulfillment of messianic expectations couldn’t be clearer. Jesus beginning this reign at thirty only further substantiates this fulfillment.

John’s Gospel has the clear statement on the Person of Christ: “The Word was God…and the Word became flesh and dwelt among us.” The word “dwelt” actually, in Greek, is “tabernacled.” And John’s Gospel more than any other emphasizes how Jesus fulfills the role of the tabernacle and temple in the Old Testament.

What does the temple and tabernacle mean for Israel? It’s where their Lord was present among them. In Christ, this work continues, in His flesh. Jesus, in a sense, “works” or “ministers” the Lord’s presence among His people through His flesh. Well, that work, at least in the Old Testament, could not begin until thirty.

As we see repeated numerous times in Numbers chapter 4, “From thirty years old and above, even to fifty years old, you shall number them, all who enter to perform the service, to do the work in the tabernacle of meeting.”

What is it about thirty? Who knows. Moderns perennially obsessed about psychological factors point out that thirty is about the time you are truly wise to the way so of the world. Yet Jesus displayed preternatural wisdom at twelve. Ancients perennially obsessed with numerology symbolism might see a “3×10,” or “Trinity times fulfillment” thing going on. Whatever – to each era its own.

In the end, “When all was silent, and it was still midnight, your almighty Word, O Lord, descended from His royal throne.” Or put another way, “Then Jesus came…” And it began.