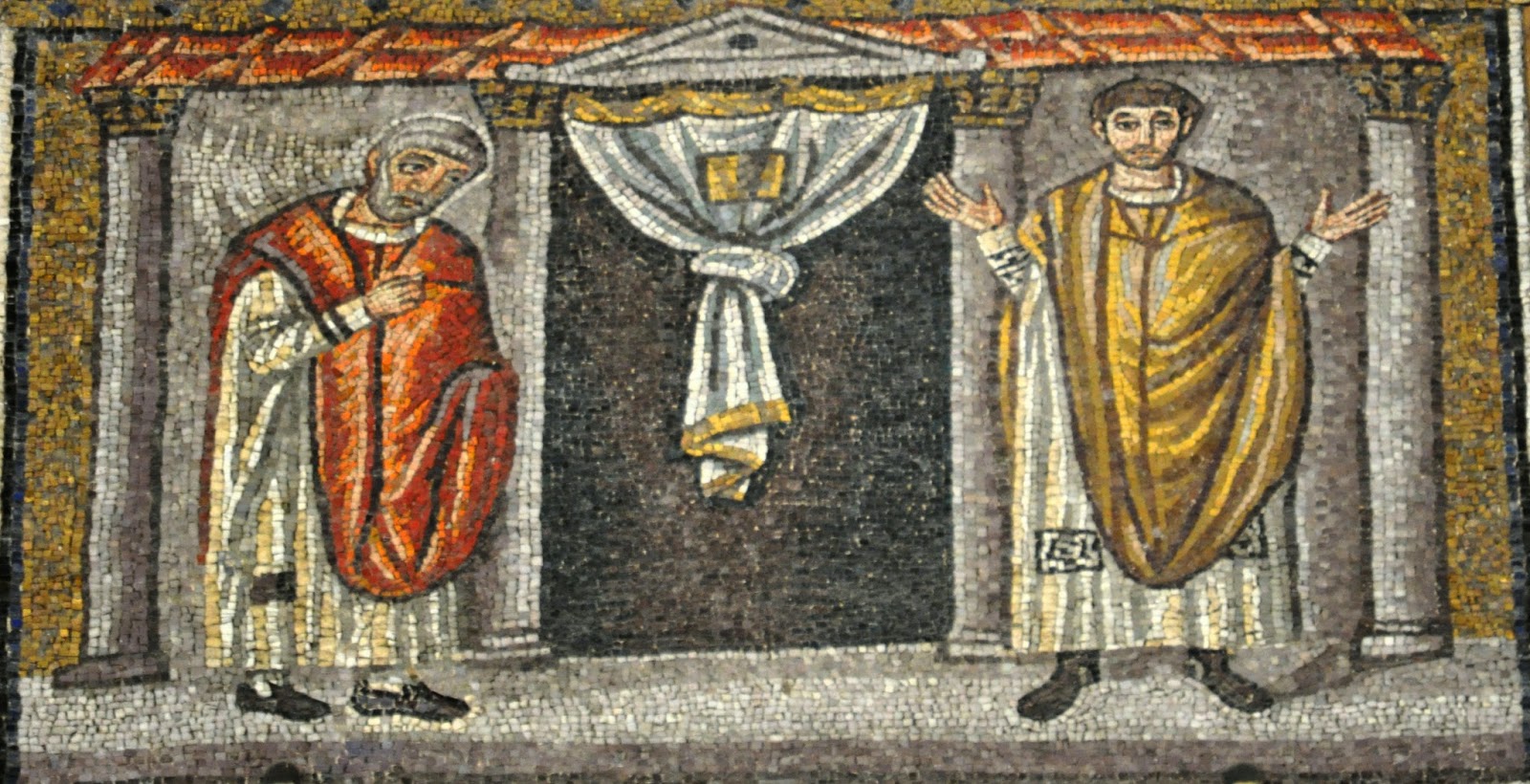 Also He spoke this parable to some who trusted in themselves that they were righteous, and despised others.

On the heels of Jesus’ teaching on prayer, we get some context about what’s going on behind this parable of the Pharisee and the tax collector. For just prior to this parable, Jesus taught the parable of the persistent widow, concluding with these words, “shall God not avenge His own elect who cry out day and night to Him, though He bears long with them? I tell you that He will avenge them speedily. Nevertheless, when the Son of Man comes, will He really find faith on the earth?”

And then immediately we learn, “also” He teaches a parable about those who trust in themselves that they are righteous, and despise others. The “also” gives some connection to what preceded it. Will Jesus find the sort of faith that cries day and night to God when He returns? Well, we see that sort of faith in the tax collector who beats his breast and cries out to God, “Lord, have mercy on me, a sinner!” As the woman cried for vengeance against her enemies, the tax collector is crying out for vengeance against his enemy, sin, or even himself (which is why he beats himself).

What does it mean to “rely on yourself that, or because, you’re righteous”? If we parse the Pharisee’s prayer, we get an answer. First off, I think it makes more sense to render the translation, “trusted in (or relied on) themselves because they were righteous” rather than “trusted in themselves that they were righteous.” I think the end result is the same, but the first translation is more clear. It rests on the translation of the conjunction “hoti” which can be either “that” or “because.”

And in fact, Jesus often speaks this way of the Pharisees, that they were indeed righteous. “I did not come for the righteous, but for sinners.” Or again, “unless your righteousness exceeds the righteousness of the scribes and Pharisees, you will by no means enter the kingdom of heaven.”  And I don’t think He means this ironically in the traditional sense of the word, as if we should put quote marks on “righteous,” because, after all, no one is truly righteous.

But there might be something we could call divine irony. There is human righteousness and divine righteousness; the Pharisees relied on one sort of righteousness, and we are taught to rely on another. In this week’s parable, we get a wonderfully succinct demonstration of the difference between the two.

The new rules grant justice and righteousness on the basis of something else. Those who “nag” the judge with their empty, impoverished selves, in a sense, create a realm of grace – even an unjust, irreligious judge will have grace given the reality created by the woman’s nagging! Is that what faith is? Like the Canaanite woman, is great faith a faith which insists, by sheer force of prayer, that God be gracious? Even if that may not be ontologically correct – God is gracious because that is what He is, not what we make Him to be – perhaps it’s not a bad way to look at faith. After all, much of our liturgical prayer life is telling the Lord to be merciful, to receive our prayer, to forgive us, to grant us peace, and so on.

Jesus precedes this week’s parable saying, “Will He find faith on earth when He returns?” He wants a faith that insists on God being merciful, that goes “all in” on the notion that God will be merciful. The typical faith of the Pharisee, the one seeing God as, yes, having a role in one’s salvation, but really it operates by typical rules of righteousness – I don’t lie, cheat, steal, or commit adultery; and I do my religious obligation – falls short.

Given that the time is short, it shouldn’t surprise us if we see faith declining – Jesus kind of suggests its inevitability. Will He find faith when He returns? It shouldn’t surprise us if we see faith of the sort that the Pharisee had, a humanistic faith, a faith reliant on the Self and the power of people to make a change, or change the world. Sure, God may have some role in that – We should all have mindfulness and spirituality after all, right? Giving to charity and having a good diet are good for our wellness. – but ultimately we rely on ourselves. The Pharisees paved the way. And on human terms, what they represent looks so responsible and healthful.

The widow, the tax collector, and the child (who comes up in the Gospel after this parable) change the rules. Righteousness and healthfulness will be on other terms. It’s the naggers of God, the criers, the beats of self, the spiritually poor, and the mentally infirm (children) who know nothing other than their need for God. That’s the sort of faith Jesus wants to find. For such as these will not be denied the grace they insist on having. It’s truly a faith that moves mountains.