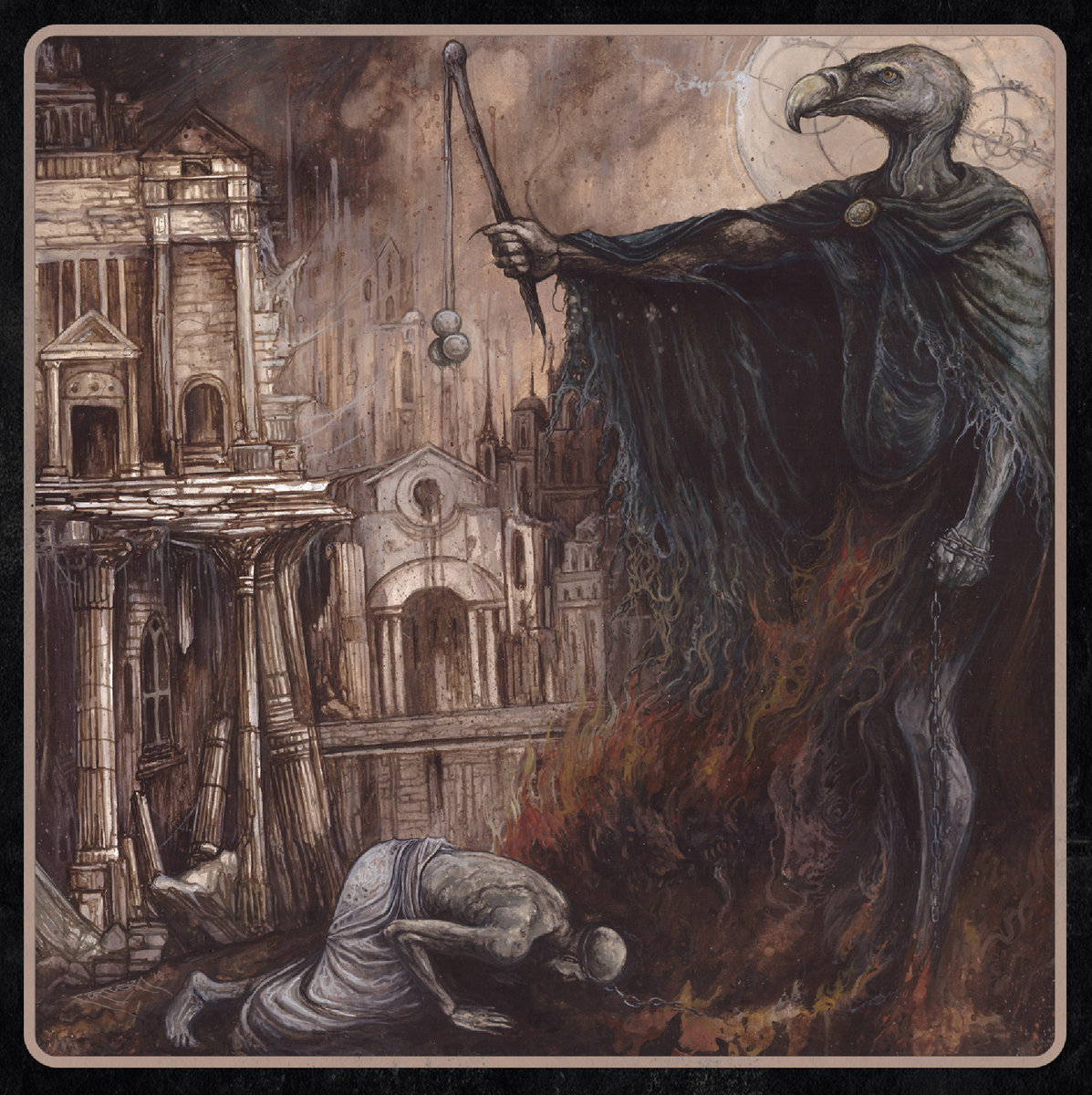 “No one can serve two masters; for either he will hate the one and love the other, or else he will be loyal to the one and despise the other. You cannot serve God and mammon.”

What is it about Mammon that makes it so antithetical to God? We touched on this a bit when meditating on the parable of the shrewd steward. Mammon, as Clint Eastwood informed us when he played a preacher in Pale Rider, is money.

What is money? If you think about it, money is simply the physical manifestation of limit. It’s the economic version of the Lord’s statement to Job that in the creation He commanded of the waves, “This far you may come, but no farther.” It arises from the law of scarcity. If somehow we were able to take advantage of the total land and water territory in the entire universe – so that everyone could have as much territory as they wanted – and have machines that could materialize every want, food, or item we could possibly want, machines that, unlike the machines in Matrix and Terminator, remain as servants of man, repairing themselves, replicating themselves, and even improving themselves – basically if we created what in peoples’ minds would be heaven on earth, there would be no need for money.

Now, our Lord created a world of limitations, precisely in the spirit of that Job passage quoted above – not everyone can have ocean front property where those waves go no farther. So money in itself is not evil. But Jesus doesn’t talk about Mammon in itself, but serving Mammon. “Serve” here is not as in “divine service,” but the serving a slave does for a master. It’s to be a slave for, to humbly meet the demands of the one for whom you are a slave.

So, think of the worship of Mammon not so much as the sin of greed – Jesus must mean something more fundamental than that given the strength of His either/or statement on Mammon – but as offering yourself as a slave so as to meet the demands of the principle of limitation. It’s not just greed, but greed, miserliness, lack of generosity, fear, worry, paranoia about others “out to get you,” cynicism about the needs of others, all rooted in the belief that this world is all you got, so you’d better “get yours.” And that’s just the way of the world, or as the smart ones all say, “It is what it is.” The world is about limit, and the winner is the one who can leverage those limits.

That sort of person denies a God who shatters limits – has anyone looked at the universe before? All those worlds out there, what’s their purpose? (It makes you wonder.) But less philosophically and more biblically, it denies a Lord who takes five loaves and two fishes and feeds as much as He needs to, who uses parables about kings who forgive the ridiculous equivalent of the GNP of small countries, ten thousand talents.

A theology founded on limitation limits forgiveness and love, and that’s a no-go for Jesus. It leads people to believe, yes, God is loving and forgiving, but not that much, not enough for that sin of mine – it must be limited at some point. This makes me contract my own liberality toward others.

A theology founded on the Lord God, the one described by Jesus precisely in this text for this week, is a theology which looks at the world and sees not limitation, but goodness, the goodness of the Lord throughout nature, a Father who provides for us daily.

Adam was created with a faith that looked around and saw this goodness – he knew only goodness and could have been content with it, rejoicing in the Lord’s abundance. He was directed to the non-creation, to that one part of the creation which was not under the umbrella of “and it was good,” and that was the mysterious “evil” connected with the tree. Satan tempted him to seek “something more” beyond the abundance of God’s gifts – beyond the limits of God’s creation – and ironically, Adam fell into a world of limitation.

Which is to say, seeing limit even in the world as given is really a fallen aspect of our minds. The one of faith can see limitless abundance even in the small things of nature, such things as the bird in the heavens, or the lily in the fields. Consider what Jesus gives us in this Gospel. For the one who learns His teaching, a simple sight of a bird erases all fear of hunger and poverty, and a simple sight of a flower erases all fear of nakedness.

There are true riches in that.