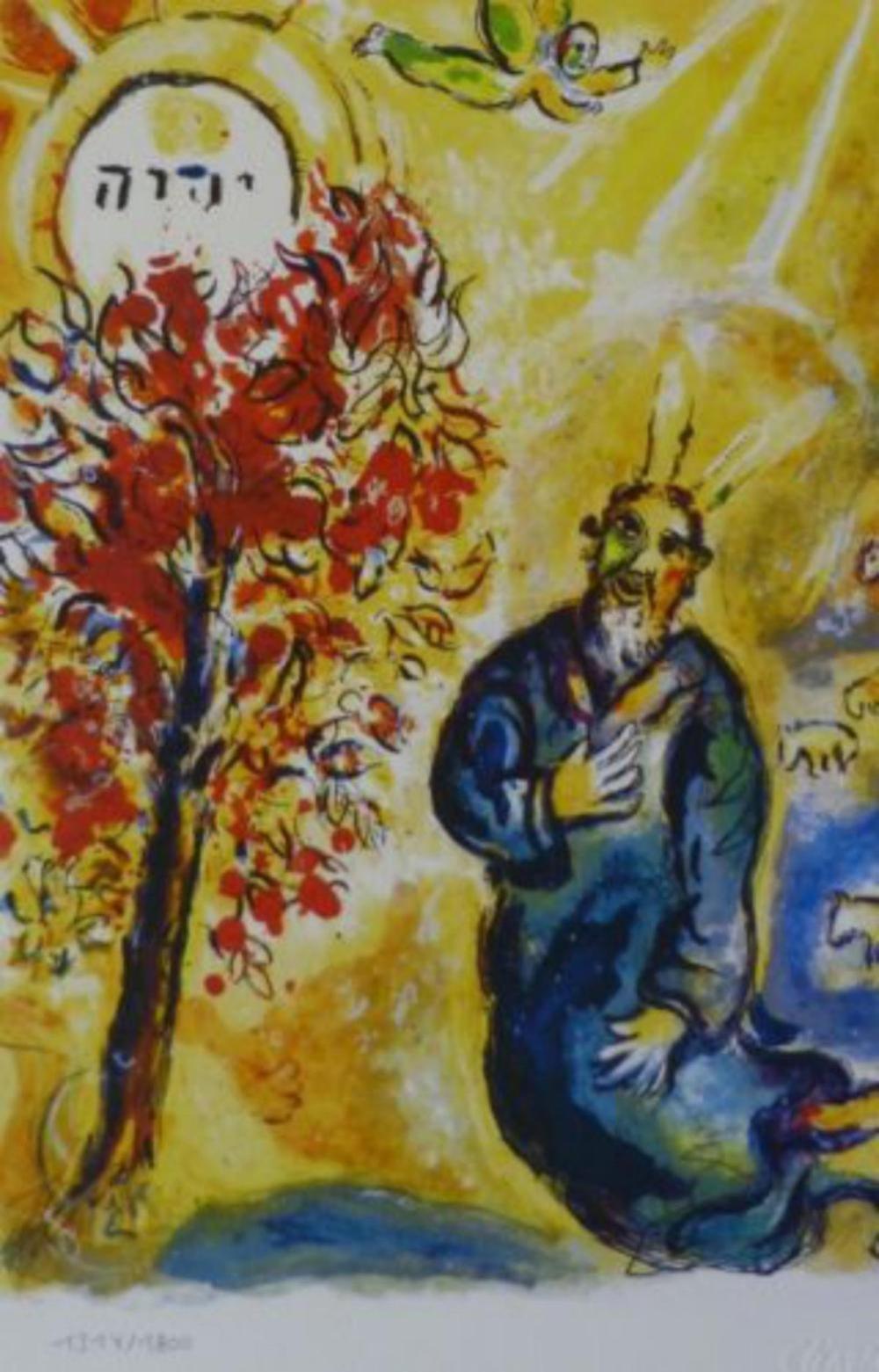 But when the Pharisees heard that He had silenced the Sadducees,…

We can’t let this little comment slip by. It alludes to one of the most fascinating and paradoxical teachings of Jesus.

The comment alludes to Jesus’ discussion with the Sadducees about the resurrection. Sadducees did not believe in the resurrection of the body. So they challenged Jesus with a challenging situation. Say a woman had a husband, but then he died. According to Levitical law, the man’s brother had to take the woman into his home and marry her. But say he died too, and say all seven of the brothers died to this black widow. In the resurrection, to whom would she be married?

Jesus chastises the Sadducees on two fronts. First, they don’t know the “power of God,” which is able to lift our relationships on earth into something far greater in heaven. Interesting the parallels here with the “new wine into old wineskins” theme woven throughout the Gospel. Heaven’s promise regarding marital relationships cannot be contained by Old Testament ideas about marriage. No new wine in old wineskins.

Second, they don’t know the Scriptures. And here’s where things get interesting.

Jesus says, “But concerning the resurrection of the dead, have you not read what was spoken to you by God, saying, ‘I am the God of Abraham, the God of Isaac, and the God of Jacob’? God is not the God of the dead, but of the living.”

At first sight this looks like a sly argument on Jesus’ part. How can God call Himself the God of Abraham, Isaac, and Jacob unless there’s an afterlife? Therefore Jesus proves His point.

So, Jesus uses the statement of God at the burning bush, that He is the God of Abraham, to prove that Abraham is… resurrected? Yes!

Remember what “living” means, as laid down by the creation of man: “And the LORD God formed man of the dust of the ground, and breathed into his nostrils the breath of life; and man became a living being.”

We are not incarnate souls, but animate bodies. So, to declare that God is a God of the living, as when He said He’s the God of Abraham, is to say that Abraham in some way was in a resurrected state.

How can this be?

Well, let’s look what Jesus says about Abraham. In the same section where He teaches that the one who keeps His word will never “see” death, He says of Abraham, “Your father Abraham rejoiced to see My day, and he saw it and was glad.”

And Abraham lived to see this day. He never “tasted” death, as Jesus promised would be the case for them that keep His word. No, he transitioned straight from his life in ancient Canaan to his resurrected life.

So, in “eschatological time,” Abraham lives, in his resurrected body, in lieu of the coming day of the Lord Jesus. This is likely the status Moses and Elijah had in the transfiguration. Jesus wasn’t appearing with ghosts. He was appearing with Moses and Elijah, in body. So yes, God is the God of Abraham, not just an immortal soul floating around heaven – that’s not what Jesus was trying to prove against the Sadducees – but as a resurrected body.

Again, a fascinating answer. So often people bypass Jesus’ retort based on assumptions, when the text has everything plain as day. To prove the resurrection, Jesus quotes the Lord saying, “I am the God of Abraham, Isaac, and Jacob.” And then He says, “He is not a God of the dead, but of the living.”

Boy, and then Luke adds, “and all live to Him.” What’s going on with that?!