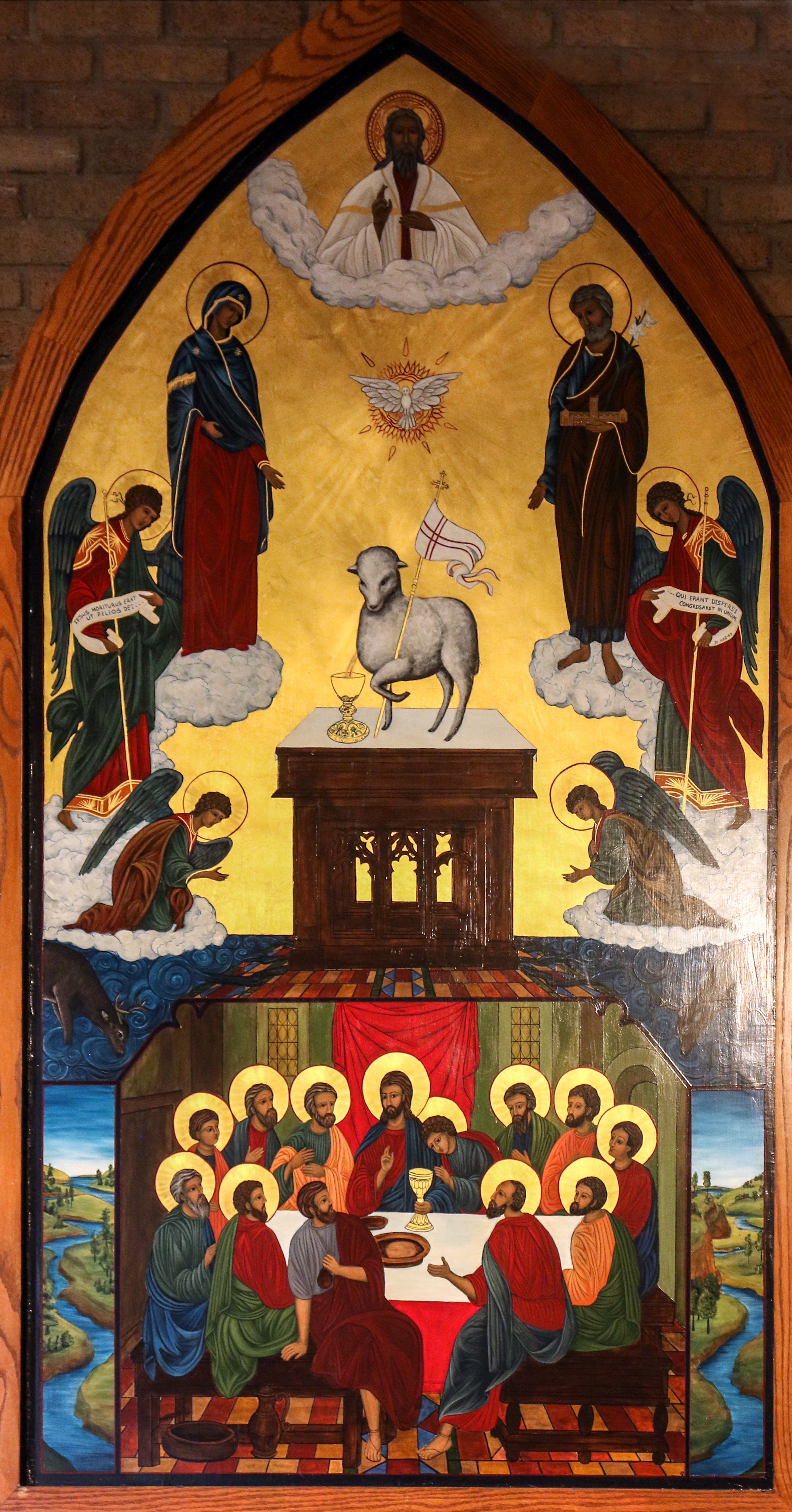 This beginning of signs Jesus did in Cana of Galilee, and manifested His glory; and His disciples believed in Him.

Again, when St. John mentions “signs,” it must be seen in the context of his statement near the end of his Gospel: “And truly Jesus did many other signs in the presence of His disciples, which are not written in this book; but these are written that you may believe that Jesus is the Christ, the Son of God, and that believing you may have life in His name.”

How does this work? Nicodemus, in the upcoming chapter, explains how when he says to Jesus, “Rabbi, we know that You are a teacher come from God; for no one can do these signs that You do unless God is with him.”

Jesus’ signs show that God is with him. Beyond the profound mystical stuff going on with miracles like the one at Cana, as well as the feeding of the five thousand and other miracle, the signs John writes about simply show Jesus to have the authority and power of God behind Him. As Nicodemus said, “God is with him.”

In each of those miracles Jesus gives life to something. He imposes His “I Am”-ness onto the creation in order to renew it, multiply it, or make it better. The one who can create multiple bread and wine from water and a few loaves of bread can also take my bones and make them into a living being. Of course, that’s what He did with Lazarus! But He also did it with the mud on the blind man’s eyes, replicating how the Lord make Adam out of mud.

By believing, we can also have that life “in His name.” Clearly something baptismal is going on here. The baptismal faith is faith that Jesus is the Christ, the Son of God. As we see in the book of Acts, “Philip said, ‘If you believe with all your heart, you may [be baptized].’ And he answered and said, ‘I believe that Jesus Christ is the Son of God.’ ”

To believe in Jesus, convinced by His signs that He’s Christ, the Son of God, is to have life. What does that mean? Let’s look at the following verses from John:

“But you do not have His word abiding in you, because whom He sent, Him you do not believe.”

Simon Peter answered Him, “Lord, to whom shall we go? You have the words of eternal life. Also we have come to believe and know that You are the Christ, the Son of the living God.”

Then Jesus said to those Jews who believed Him, “If you abide in My word, you are My disciples indeed.”

To believe in Jesus is to receive His Word and abide in it. There’s a lot going on here.

This mystery parallels what’s going on in the Sermon on the Mount, but John is more explicit with it. That is, a big part of the Sermon on the Mount is that, when the believer hears it, he takes every word from Jesus as from God. There’s a reason why a great swath of the world’s population tries to love its enemies and do good when others do evil to them. It’s because a great swath of the world’s population believes Jesus is God. If Socrates said, “Love your enemies,” there’d be no life to that thought. But when Jesus teaches it, it has life, because Jesus has the words of eternal life.

John often speaks of believing in the name of Jesus. It’s not just the teachings of Jesus that have been universalized. This is how the progressives and liberal Christians view it: Jesus was simply an enlightened teacher who gained understanding of enlightened truths and taught them. No, the Person Jesus is the fount and source of all wisdom, because He alone is God’s Son.

Certainly that was true in the creation. God said, “Let there be…” and it was.

As creatures made in His image, it’s also true for us. As the Proverb says, “A wholesome tongue is a tree of life…” Our own words create worlds.

Matthew’s Gospel puts the image this way, “The kingdom of heaven is like a mustard seed, which a man took and sowed in his field, which indeed is the least of all the seeds; but when it is grown it is greater than the herbs and becomes a tree, so that the birds of the air come and nest in its branches.”

The Word, when it has divine authority and power behind it, has the power to build a place to live, a place to nest, a new world. Yes, words create worlds.

This is how the Christian can look at the world and see nothing but the goodness of the Lord. This is how St. John, while being “in the spirit on the Lord’s Day,” was able to behold all the world events and not see a persecuted Church, but a God steering everything to a glorious fulfillment.

It’s because, to be “in the Spirit on the Lord’s Day” is to be in the cosmic architecture created by the Lord’s Word. The Divine Liturgy is that structure.

The sign at Cana was recorded so that we might be certain that Jesus was one to be listened to, so that receiving His Word, we might be beneficiaries of the great comfort which comes from His Word. So that we might have “life” in His name. Or perhaps better put, so that a structure of life might arise in our hearts, in which we abide forever.