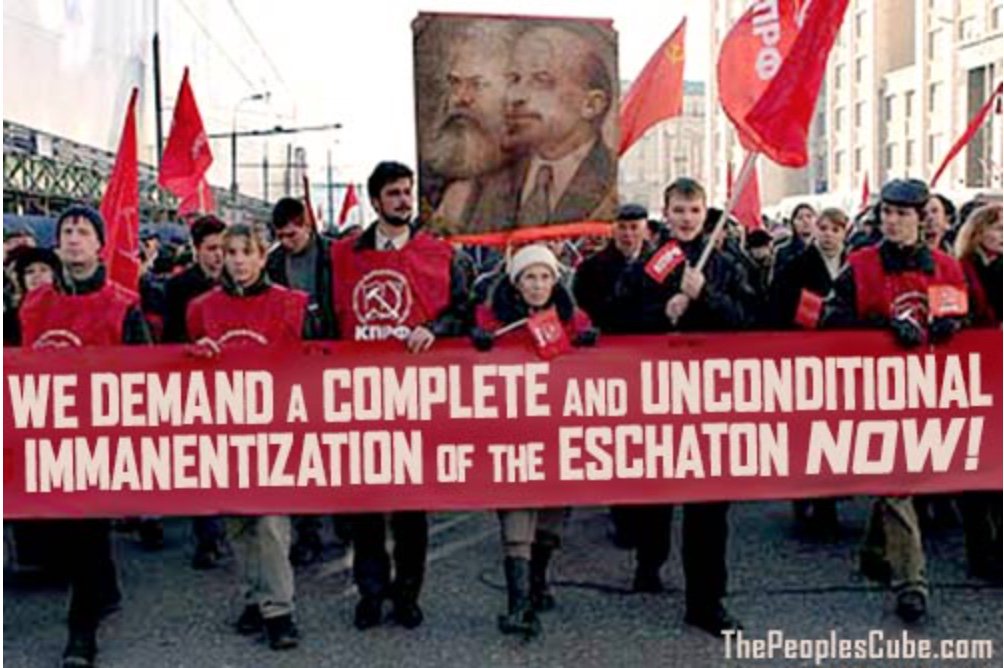 Septuagesima is the first of three Sundays known as “Pre-Lent,” meaning “seventieth” because it falls between 60 and 70 days before Easter. The following Sundays, Sexagesima (sixtieth) and Quinquagesima (fiftieth) fall, respectively, between 50 and 60 days, and between 40 and 50 days.

Certain liturgical changes begin at this time. Vestments change to violet, and the Church ceases the Gloria in Excelsis and Alleluias.

And indeed, right there is the significance of the Church invoking the typology of the Babylonian exile in its Lenten meditations: We are in a foreign land. We are pilgrims. As Hebrews 11: 13 and I Peter 1: 1 make clear, this pilgrim status is not reserved only for those who were literal exiles in Babylon, but for all the saints from faithful Abel to Christians today.

This is hugely significant and introduces a point of meditation against today’s Neo-gnostics. Consider, there is not a hint of suggestion in the New Testament that Israel’s return to Jerusalem ended their exile or their pilgrimage. The words of Hebrews sum up the problem nicely, “There remains therefore a rest for the people of God.” That is, we are still exiles and pilgrims.

What does this mean? It means that the end of exile is not political or historical (at least historical this side of Christ’s return), but something grasped this side of heaven by faith alone. Septuagesima broadcasts this point powerfully: Easter ends the 70 year exile! Easter is when we pick up our harps again and sing Gloria in Excelsis and Alleluia! The resurrection ends the exile! Lent reminds us of our ashen mortality and the sin which put us in exile, as well as setting our hearts on the one event which redeems us from this exile.

That the Church invoked the 70 exile in this manner, as something ending with Easter, underscores that it never understood redemption as a this-worldly or political occurrence, or as something emerging progressively through Historical forces. Its redemption has always centered on the eschaton, or Christ’s coming at the end.

Political philosopher Eric Voegelin was famous for describing today’s political gnostics as those who would “immanentize the eschaton,” that is, make what should be a future event – realized at the resurrection – an immanent event realized now through political movement. We see examples of this “immanentizing the eschaton” in the urgent “NOW” of the Neo-gnostic placard: Health Care NOW! Peace NOW! Justice NOW!  We also see it in Joel Osteen’s false promise:  Your Best Life NOW!

Yes, if only we are just worked together, if only we just dedicated ourselves to making the world a better place, we could inaugurate a heavenly home right here on earth; our exile could end.

Septuagesima says, “Nope. There’s only one event, inaugurated by one Person, which can bring our exile to an end, and that is our Lord Jesus in His resurrection.” Until then, we are pilgrims in a foreign land, not foreign because it’s alien to its Creator (something we’ll explore further in this week’s meditations), but foreign because of where man’s fallen put it.