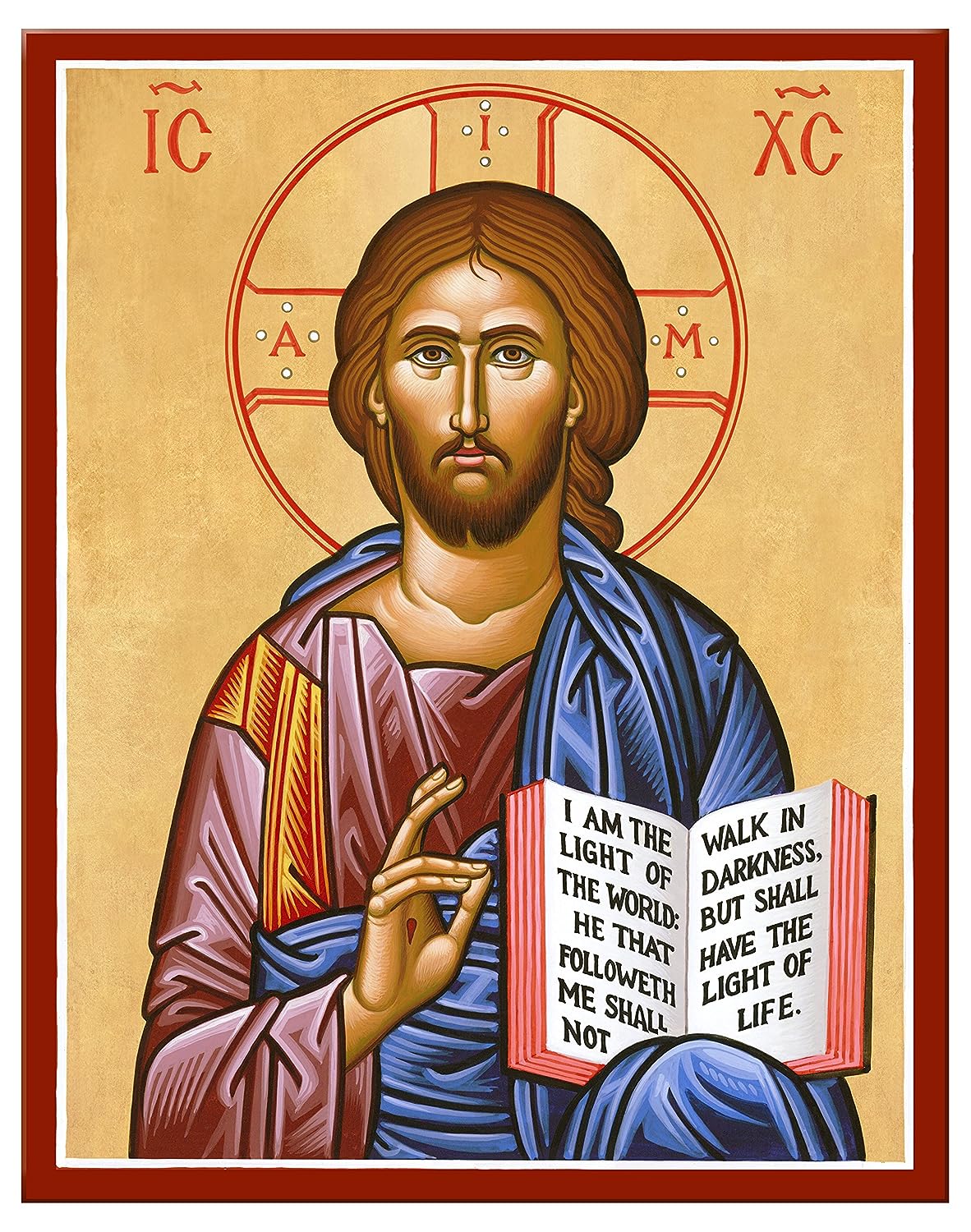 “But now they are hidden from your eyes.”

When Jesus cried over Jerusalem, He said, “If you had known, even you, especially in this your day, the things that make for your peace! But now they are hidden from your eyes.”

“Are hidden” is passive. The question is, does this remove culpability from Jerusalem. In other words, imagine purchasing a major gift for the birthday of someone you love. Imagine on the day of your birthday, for whatever reason, you couldn’t give that present to them until the end of the day. Now, imagine that person being upset and angry because they’ve gotten no presents for their birthday, because you have hidden it from them. As they sulk, upset and angry, you’re thinking, “If only you know the things that would give you peace! Just wait!”

Is that the tone Jesus is using? It easily fits the context and in fact the passive nature of the “hidden things” suggests it.

If we go down this path, we could fall into the dispensationalist idea that in God’s plan, He purposely caused Israel to reject Him, because in the end He was going to bring them back. So Jesus isn’t bemoaning their rejection of Him so much as the sad dispensation in their history.

On the other hand, we could look at “are hidden” in a Gnostic sense, like, Israel’s “third eye” was blind to the inner truth going on around them. All are born blind, and only those with gnosis – who are woke – can “see” the truth surrounding them. Is this what Jesus meant? There could be some support for this. St. Paul talks of the “veil” on the heart of Israel, and Jesus repeatedly speaks of Israel saying things like, “Their ears are hard of hearing, And their eyes they have closed, Lest they should see with their eyes and hear with their ears, Lest they should understand with their hearts and turn, So that I should heal them.”

It is the Holy Spirit who removes the veil and enlightens our hearts, so that seems to go along with the passive sense of “are hidden.” Why are things hidden from Israel? Why do they not know the day of their visitation? Why does Jesus weep? Because the Holy Spirit hasn’t enlightened them.

So, either we have to deal with the idea that the Lord didn’t open Israel’s eyes for Gnostic reasons – because opened eyes are only a gift for a select elite – or for dispensationalist reasons – because the Lord has a season of darkness planned for Israel, putting them on the backburner while He cooks up the “Church Age.”

In any event, it makes Jesus’ weeping somewhat suspect. If He’s orchestrating their rejection in some big plan, sure it’s sad, but the tone of His weeping wouldn’t be, “If only you know the things that make for your peace,” but rather, “Just hang in there guys and understand this is all part of a bigger plan.”

There’s a better explanation, that is, of the paradox of the Lord weeping over something passively happening to Israel. We can use a passage quoted above to probe the issue.

When Jesus told the parables, and concluded – “Their ears are hard of hearing, And their eyes they have closed, Lest they should see with their eyes and hear with their ears, Lest they should understand with their hearts and turn, So that I should heal them.” – remember this significant deal: the disciples were just as part of this rebuke as Israel! The same sense is going on when after the feeding of the 4,000, they were in the boat discussing the leaven of the Pharisees. The disciples thought Jesus was talking about lack of bread, and not something else. So Jesus says, “Having eyes, do you not see? And having ears, do you not hear? And do you not remember?”

And that is ultimately what Jesus rebuked Israel for. They rejected Him. But furthermore, their rejection denied them the opportunity for mysteries to become revealed, or unhidden.

To those who follow Him, He promises, “Seek and you will find.” How many thing remain hidden to us, just as they were hidden to the disciples. But we are promised that this will be revealed to us. It’s exactly as St. Paul said to the Philippians: “Therefore let us, as many as are mature, have this mind; and if in anything you think otherwise, God will reveal even this to you.” He said this in the context of saying each day he presses forward toward perfect knowledge, not looking back but always looking forward, all so that, as St. Paul said, “I may lay hold of that for which Christ Jesus has also laid hold of me.”

There are non-believer hidden things, over which Jesus weeps, and believer hidden things, about which Jesus may rebuke, but ultimately says, “Keep on following Me, and you will find.” Evidently, by 70 AD, when Rome sacked Jerusalem, the Christians’ eyes were wide open. For the ancient church historian Eusebius tells us, “The whole body, however, of the church at Jerusalem, having been commanded by a divine revelation, given to men of approved piety there before the war, removed from the city, and dwelt at a certain town beyond the Jordan, called Pella.”

Epiphanes (albeit a Gnostic) also remarks, “It is very remarkable that not a single Christian perished in the destruction of Jerusalem, though there were many there when Cestius Gallus invested the city; and, had he persevered in the siege, he would soon have rendered himself master of it; but, when he unexpectedly and unaccountably raised the siege, the Christians took that opportunity to escape. …”

This is probably the only time in these devotions a Gnostic will be quoted positively!

To follow Jesus is to find, to have mysteries revealed, to be enlightened. We talk of the enlightening work of the Holy Spirit. There’s a tendency to look at this in a Gnostic sense, as some sort of “inner light” that flicks on in a moment of epiphany. In actuality, the example we get from Scripture of how enlightenment works, is it’s simply a necessary fruit of following Jesus, which itself is a faith act, an act of recognizing in Jesus who He truly is, God in flesh. It’s a fruit, meaning it doesn’t necessary come in spurts, but in growths, like St. Paul’s pressing forward and leaving each old day behind.

It took forty years after Jesus spoke His words about Jerusalem until they finally were fulfilled. That’s a lot of time for Jesus’ words to grow in the disciples so that they were ready for what happen in 70 AD. This is a time frame equivalent to Israel’s wandering in the wilderness. From hidden to revealed in forty years. What forty year plan of enlightenment, of understanding of His Word, is the Lord working for any one of us?