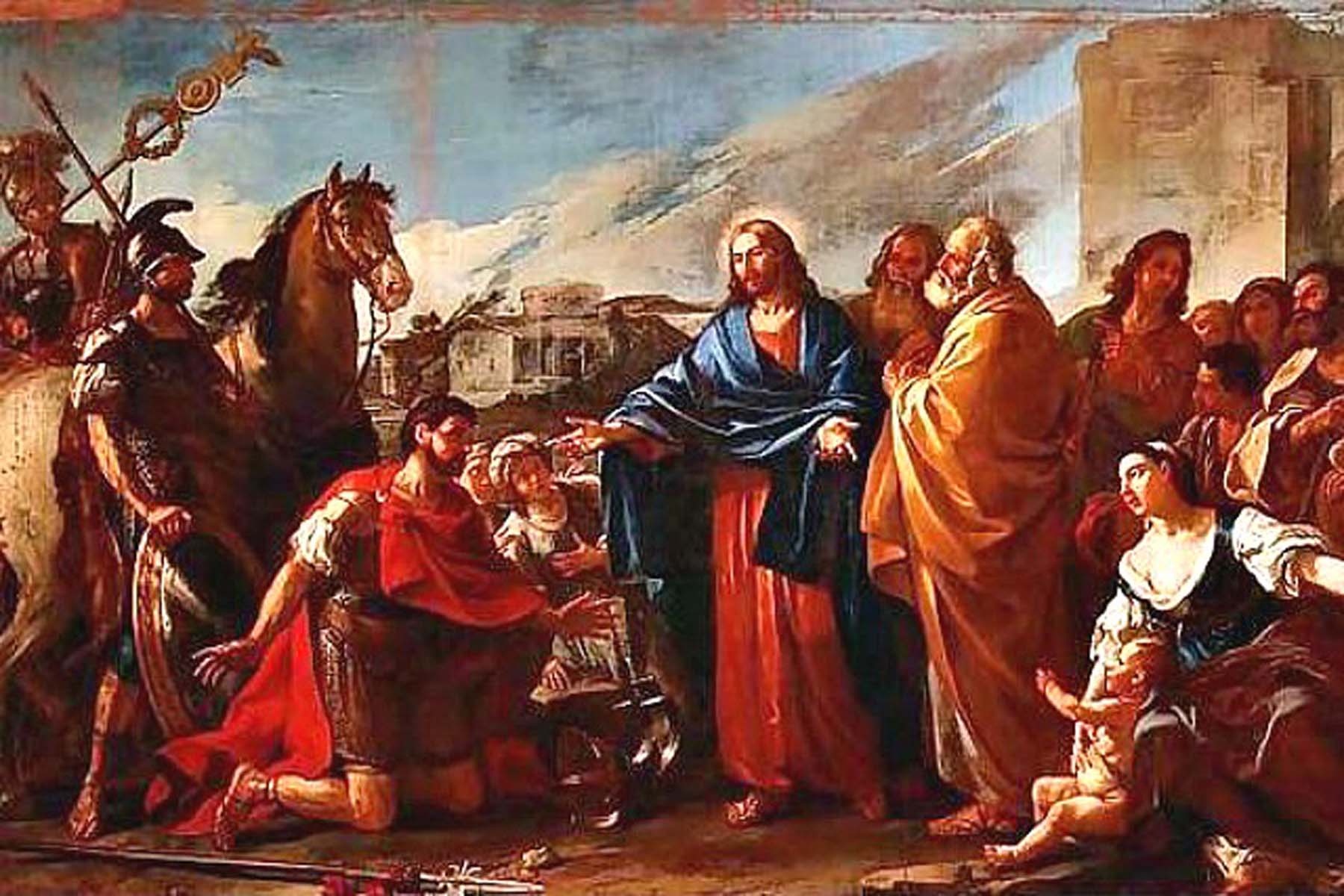 When he heard that Jesus had come out of Judea into Galilee, he went to Him and implored Him to come down and heal his son, for he was at the point of death. Then Jesus said to him, “Unless you people see signs and wonders, you will by no means believe.”

The Lord teaches in gold standards while also taking a “pastoral approach” at the bronze and silver levels of standards. Clearly the nobleman needed a miracle for his son. Likewise, Thomas as a future witness needed to see Jesus.

This leads to the conclusion that Jesus isn’t really rebuking so much as stating facts that look like rebukes. The fact is, people need signs and wonders. The gold standard is that people will believe without seeing anything at all, but until that point, Jesus has to work with the reality. Also, Jesus in fact many times over the course of the Gospel of John gave signs. Changing water into wine, the healing of the nobleman’s son, and the feeding of the 5,000 were three of many signs Jesus performed.

The Wedding at Cana sign reveals that Jesus is the Christ, for the advent of the Christ was contemporaneous with the mountains dripping with sweet wine, as we learn from three Old Testament prophecies. “And it will come to pass in that day That the mountains shall drip with new wine.” (Joel 3: 18)

The feeding of the 5,000 is a sign that Jesus is the Son of God. The Lord had said to Pharaoh, “Israel is My son, My firstborn. So I say to you, let My son go that he may serve Me.” That service entailed the forty year wandering in the wilderness, and Jesus assumed that mantle after His baptism, when the Lord said, “This is my beloved Son.” Jesus entered into the wilderness for forty days bearing the mantle and “service” of the Lord.

But there’s a baptismal piece missing. To believe that Jesus is the Christ, the Son of God is to confess our faith, a faith confessed hand in hand with baptism, as in the baptismal creed, “I believe in Jesus Christ, His only Son, our Lord…” And baptism bestows life “in His name,” that is, the name of the Father and of the Son and of the Holy Spirit. Is there a way in which the healing of the nobleman’s son is a sign of the baptismal event, teaching us that we die with Christ, as He descends into the waters, and join Him as He ascends on high to His heavenly wedding banquet?

Where is Capenaum again relative to Cana? Right next to Galilee, the same Galilee that drowned the demons as Jesus sailed above and “came to His own city”?

Yes, the Holy Spirit issues forth from Jesus, the One “whom the Father will send in [His] name.” And in His name the Holy Spirit “comes down” to Capernaum delivering Jesus’ word, “Your son lives.” As the nobleman went back down to Capernaum, into the region of death and dying, but in the faith of Christ, he came out a new man, he and his whole family, as they confessed faith in Christ.