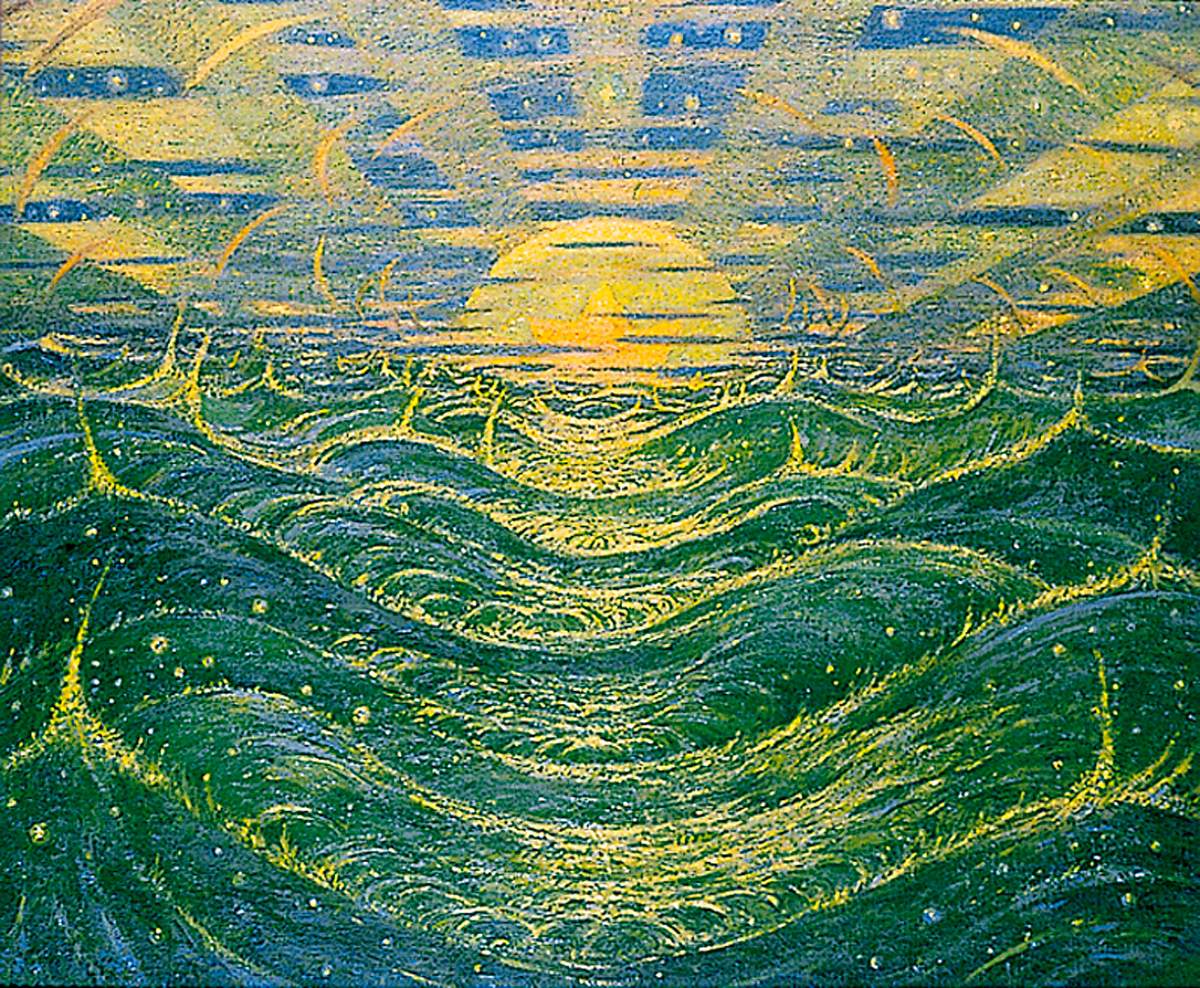 Now there were set there six waterpots of stone, according to the manner of purification of the Jews, containing twenty or thirty gallons apiece. Jesus said to them, “Fill the waterpots with water.” And they filled them up to the brim.

There were six waterpots made of stone. Three things should be considered. First, John’s Gospel is dominated by creation and re-creation themes. Second, the creation was drawn from the waters. Third, the creation happened in six days.

It’s difficult to ignore the symbolism going on with the six stone waterpots. Again, recall St. John’s words at the end of his Gospel. Jesus did many signs, but the ones John chose to record were written so that we might believe He’s the Christ, the Son of God, and that believing in Him we might have life in His name. In other words, the signs John recorded are significant for teaching something about our faith. This being the case, how cannot His first sign be of supreme catechetical, symbolical, heavenly significance?

So, loads of things could be going on with the six waterpots.

On one hand, there are a lot of Jewish things going on. The waterpots were used for purification, to cleanse one who was unclean, for instance, someone who was unclean on account of touching a corpse – interestingly, such cleaning was to be done “on the third day,” which is how this Gospel begins.

Such purification was the foundation for baptism. For, as was prophesied, John the Baptist would “purify the sons of Levi.” This he did with water, but yet, even as John himself promised of Jesus, “I baptize with water, but there stands One among you whom you do not know. It is He who, coming after me, is preferred before me, whose sandal strap I am not worthy to loose.”

That is, whatever John does with water, Jesus will do something much greater, being God in flesh. And whatever use the water of purification had from the stone waterpots, Jesus would do something far greater, being God in flesh. Which is exactly what He did – He created, did something only God does. Jesus being the Creator – the “I Am” or “Let there be” of creation – is a strong theme in John.

So, as far as the Jewish interpretation of the pots goes, Jesus would fulfill the Law. And notice, Jesus doesn’t get rid of the stone pots, or bring new wine, or empty the water. No, He did not come to destroy the Law, but to fulfill it. So He takes from the old, and makes new.

On the other hand, there’s a more cosmic interpretation rooted in the “six” waterpots, six of course referencing the creation. In the creation account, God created out of the “face of the waters.” We have pondered in these devotions whether the creation was the marriage of God with creation, and the creation was a great unveiling, taking the veil of the waters away to reveal His beloved. Again, God is always creating and recreating from the waters.

Perhaps there is an unveiling here going on in the waterpots paralleling the unveiling of the bride going on with the Cana wedding. Jesus is unveiling the new wine representing the new age, or renewed creation.

Again, note Jesus does not create something different. He renews. He redeems. He takes from the old and makes it to be something renewed. Just as He raised Lazarus, and caused the blind man’s eyes to see with the mud. He works within the “rules” of the six day creation, so to speak.

And what of the stone?

As St. Paul said, the “creation eagerly waits for the revealing of the sons of God.” The earthen vessel that is our earth is the womb from which all life arises, so to speak. It awaits the day when it will give birth, rebirth, to a resurrection of bodies arising from its bosom. Not unlike the earthen vessels pouring forth new wine.