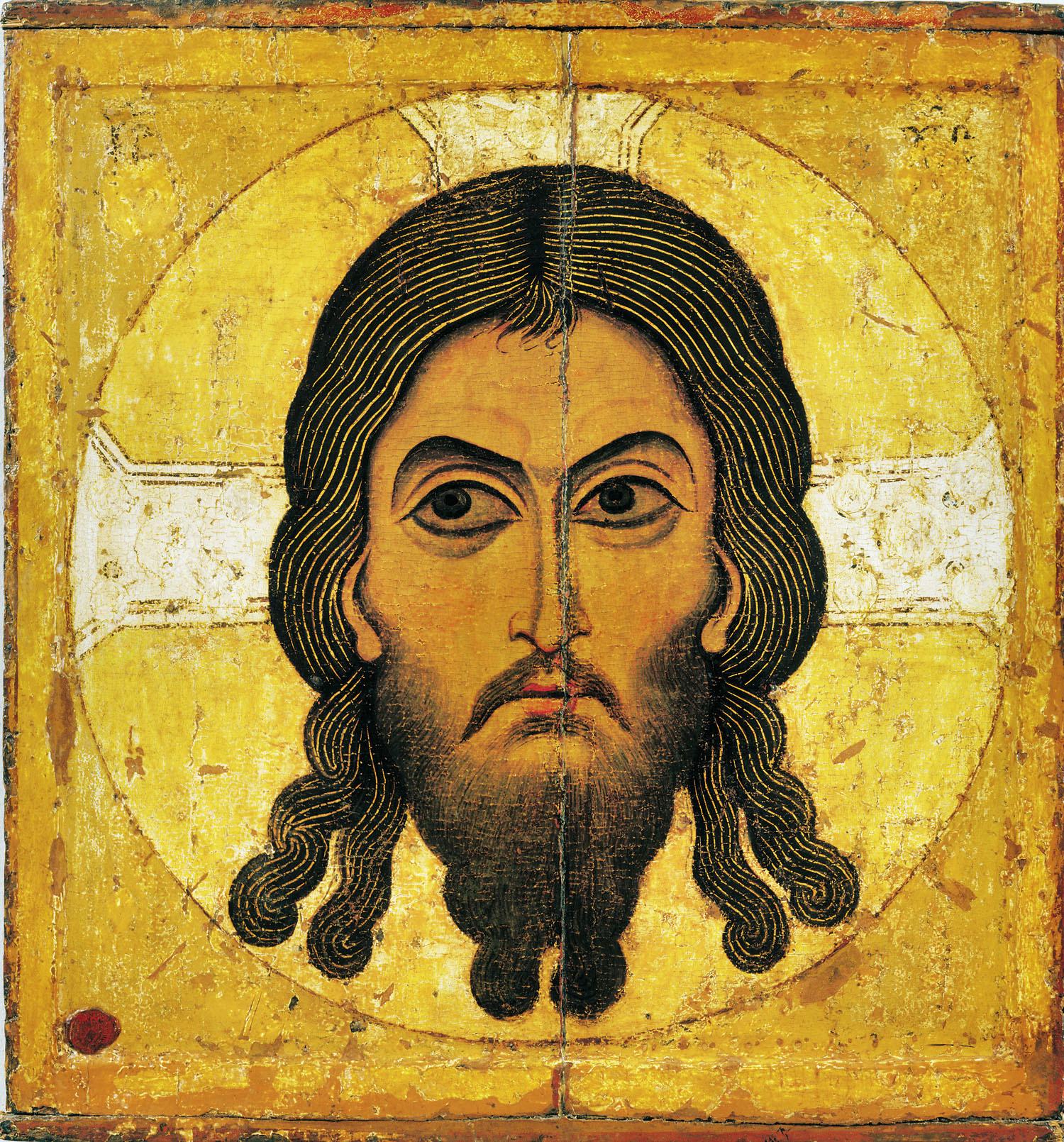 Then Jesus, looking at him, loved him, and said to him, “One thing you lack: Go your way, sell whatever you have and give to the poor, and you will have treasure in heaven; and come, take up the cross, and follow Me.”

Once again, Mark has more details regarding this little segment. Only he among Matthew and Luke reports that Jesus looked at the man and loved him. That’s almost novel-esque, particularly the “looking at him” bit. Why is that added? Why does the evangelist feel it important for the ages that God’s people know Jesus looked at the man?

It adds a powerful human element. We can visualize Jesus peering at the man with love combined with the piercing countenance of a face about to deliver a sadness-inducing message. As we ended last devotion, the new wine is about to make the old wineskin disintegrate. It’s love combined with the face of God, about which, “No one can see God and live.” What must I do to inherit eternal life? Well, one thing you must do is be able to withstand Jesus “looking at you.”

Jesus says, “One thing you lack” and gives him several directives. Now, the point here isn’t, as many people like to say, “No matter how much you think you keep the commandments, you always lack one thing.” And this discussion leads into a discussion how we fall short in our keeping of the commandments. It’s not that this is a wrong direction to take. Paul makes the point about “falling short” even as Jesus does in the opening verses of this Gospel: “No one is good.” But the man did in fact keep all the commandments from his youth. Jesus doesn’t deny him that. He rather says, even if he did keep all the commandments, he still lacked “one thing.”

There is something cosmic going on here. It’s not that keeping the commandments is enough. It’s that without that “one thing,” the creation is incomplete. We need to be careful we don’t embrace an implicitly Jewish understanding of the Gospel, that the Ten Commandments are primary, and set up God’s perfect order, and if only everyone would have just kept those perfectly, there would have been no need for Jesus. No, the man in our Gospel kept the Ten Commandments from his youth, and Jesus says, “One thing you lack.”

Obviously it’s “follow Me.” Not only is that the last one listed, but it also accords with, well, the rest of the New Testament, that is, if we needed to make a choice about which of those five directives serves as a lodestar for the single thing we need to do in order to enter life. The other candidates fall short: Go your way? No. Sell everything? Not if anyone would be in heaven save a few monks. Give to the poor? We’re getting warmer, but it’s not like the New Testament is a charter for charitable giving. Take up the cross? We’re getting hot now, but still, mocking thieves take up crosses, and so do many non-believers. Follow Me? Ahh, Jesus now enters the picture, and last I checked, Jesus is something of an important theme in the New Testament.

Of course “Follow Me” is the “one thing” we need to do if we would enter life. It’s faith in Jesus! But faith is understood as “following” Jesus. That drives everything. Jesus drives everything. And Jesus has been suggesting this all along: “Why do you call me good? No one is good but God alone.” Right, because Jesus is God, the good, righteous one we should be following because He is God doing the impossible, that is, being the goodness and righteousness we need to be saved.

Why is “follow Jesus” about faith? Because how do you follow what isn’t visibly present among us, but only conveyed through the Word? To follow Jesus is to (a) confess Him as one rightly suitable to follow, one who is Lord and God, and (b) hear His Word faithfully. And all this is done by faith, even though we do not see Him.

Follow Him. Yes, this means faith, as we said. Take up the cross. That means die to self, as Jesus died. Give to the poor. Give of self for others, as Jesus did throughout His ministry. Sell everything. As Jesus gave up heaven so should we be willing to give up goods, fame, child, and wife.

See the point? When Jesus becomes the center, we see how Jesus’ directives are really descriptions of what He Himself did for us, which is sort of the point of “With man this is impossible, but not with God,” which takes us back to Jesus’ original point, “Why do you call me good? No one is good but God alone.” Jesus is God alone who is able to do what man cannot do.

And ours is to follow Him, being willing to give up all, be generous toward others, and die to self. And, yes, we ought to still keep the commandments, as the man did from his youth. But at the end of the day, it’s the little children brought to Jesus who enter life, not the ones who simply keep the commandments from their youth.