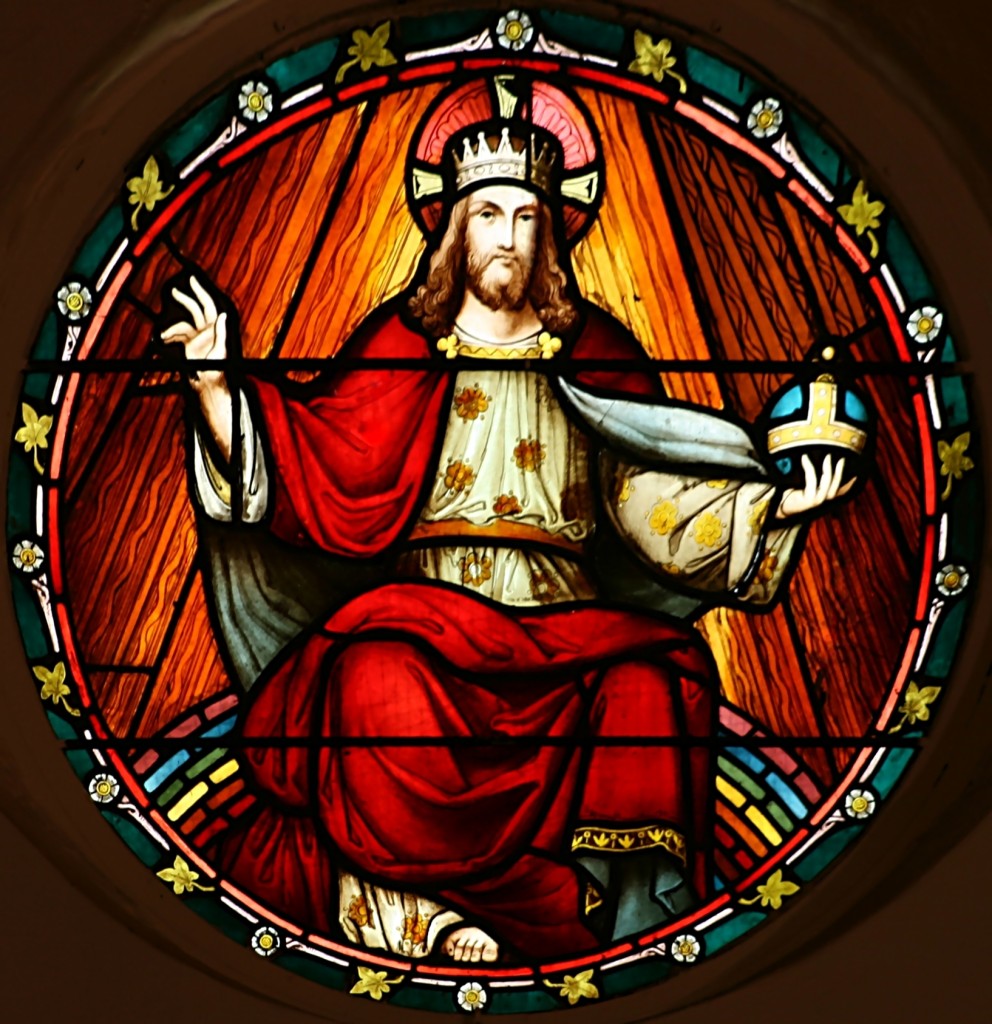 When Jesus says, “Judge not,” He’s doing so for a specific reason. It’s because His death will have rendered moot all such judgments. How can you judge a person guilty of something when the Son of God died for that sin? For this reason He also says, “Condemn not.” Christ’s death has ended condemnation.

So, for any disciple of Jesus to judge or condemn another is really a denial of Christ’s death. Christ died for sinners.

Yet, even if Jesus does not judge, He certainly rebukes. He rebuked the disciples all the time. On what basis did He rebuke? He rebuked them in accordance with a standard He was applying, which they were not living up to. So, “judge not” does not mean, “remove all standards.” We’ve spent some time emphasizing this point.

How would we apply this in our own lives? It is certainly in keeping with Christian behavior to rebuke those who do not live up to Christ’s calling. Jesus gives guidance here, however, as well. It might help one’s cause of loving rebuke to first deal with ones own sins before dealing with others. Take out the log in one’s own eye before taking the speck out of others eyes.

What about judging other things? The word Greek word for “judge” is the basis for the English word “critique.” Certainly doing “cultural criticism” is something Christians should do as part of their discernment. While many people may look at Christian discernment as “judgmentalism” – when, say, they evaluate the effects of the sexual revolution – this is not what Jesus is talking about. Perhaps critiquing is etymologically related to judging, but in our usage, to critically discern is not to judge. It’s the sense St. Paul used it when talking about women’s apparel in the church, and he said, “Judge for yourselves.” (This is a rare usage of “judge.” Almost universally the word “judge” is used in the New Testament in the context of Jesus’ teaching, that is, something reserved for God alone and not us.)

So, rebuking and critiquing are not judging. Are there other forms of judging that are acceptable? What about judging doctrine? Clearly the Bible teaches we should carefully know our doctrine, and be willing to condemn false doctrine. Did not St. Paul say, “But we command you, brethren, in the name of our Lord Jesus Christ, that you withdraw from every brother who walks disorderly and not according to the tradition which he received from us.”

Well, how does one get from the point of walking with a brother to deciding that they are not walking according to the doctrinal tradition? At some point a “judgment” needs to be made. In this context Jesus judged the Pharisees all the time. But even to them, Jesus said, “I judge no one.” But as Jesus said, their words would judge them. Their proclamation of bad doctrine would stand against them on judgment day.

Even the way St. Paul speaks of the unbelievers is interesting. He writes, “If anyone does not love the Lord Jesus Christ, let him be accursed.”

Notice, St. Paul himself is not doing the judging. He’s not saying, “Damn them.” Rather, he’s taking a more passage approach, “If they continue in this act of rebellion against Lord, thus gaining for themselves His judgment, let them receive the condemnation they deserve.” This passage approach carries over in the Church’s condemnation of false doctrine. “Anathema,” means “Let them be condemned.”

But it’s not doing the judging themselves. It’s handing God’s judgement over to the unbeliever and rebellious based on their own self-accusations.

Perhaps it’s in this sense that “the saints will judge the earth.” Perhaps we will be evaluating the words people have said, and letting God’s judgment upon them stand. Meanwhile, perhaps Jesus’ “Judge not” teaching will guide the judgment of many other situations: those who sinned in ignorance, those for whom the spirit was willing but the flesh was weak, those who were frail, those born in blindness or poverty, caught up in a cycle of dysfunction.

“Judge not” means something very special and very comforting, because of what Christ’s death has done to judgment. But, it doesn’t mean (1) loss of a standard by which to rebuke others (in accordance with Jesus’ logs and specks teaching), (2) not discerning or being culturally critical, (3) not evaluating doctrine, or (4) not handing over to the rebellious, based on what their own words have declared, the judgment of Christ.