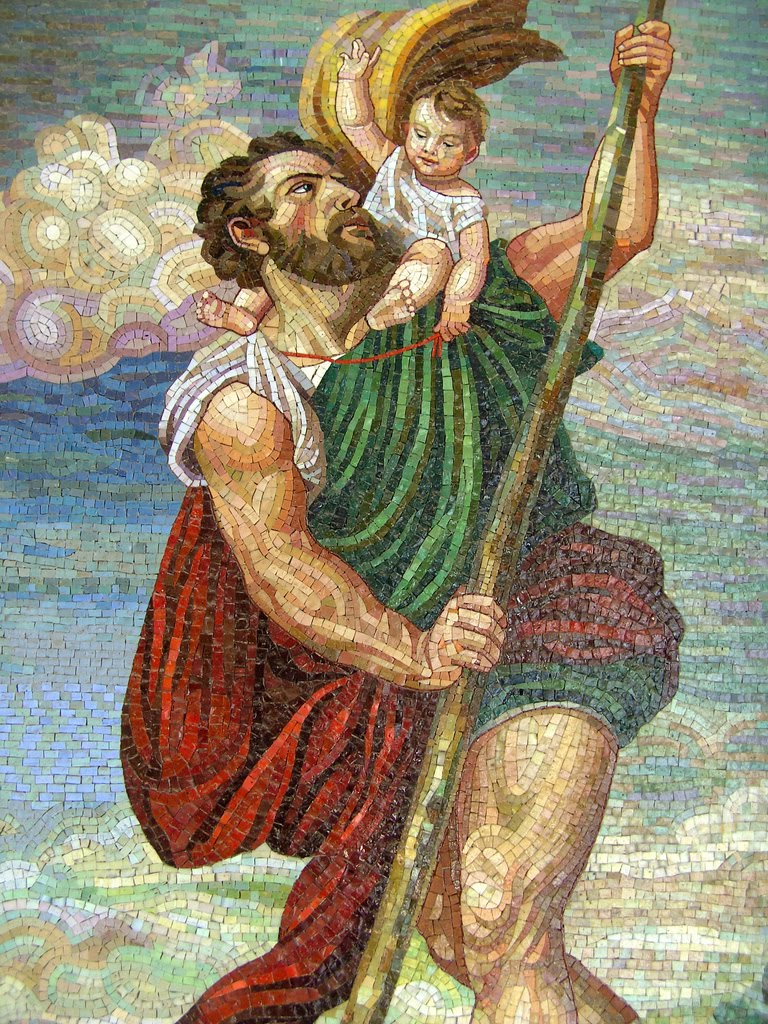 All this was done that it might be fulfilled which was spoken by the prophet, saying: “Tell the daughter of Zion, ‘Behold, your King is coming to you, Lowly, and sitting on a donkey, A colt, the foal of a donkey.’ “

The operating prophecy on Palm Sunday was the one quoted, from Zechariah. It’s simple enough to understand. Jesus sitting on a donkey and a colt, the foal of a donkey, was a sign of the King coming. We’ve already seen one sign, Jesus beginning the day on the Mount of Olives, where the messiah was to stand on the day of the Lord.

Our Lord is about signs which signal His coming. “This will be a sign to you,” said the angel to the shepherds. The babe wrapped in swaddling cloths. All His comings have signs, in fact. The sign of His first coming was His birth in Bethlehem of a virgin. The sign of His coming in Jerusalem “on the last days” was, as stated above, His descent from the Mount of Olives on a donkey and foal. The sign of His present coming on the Lord’s Day is the bread and wine. The sign of His Second Coming will be trumpets, the sky rolling back, and His coming from the east.

He gives us signs so that we are left in no doubt. Signs, to build off what we meditated on yesterday, are observed and testified to. Signs cannot be subjectively projected – this in fact can be testing God, or misinterpreting strange coincidences. “When I spoke to her she said exactly what I said to her at the same time – it’s a sign we’re destined to be together!” said the man who got divorced three years later. Real signs, divine signs, are rooted in His Word.

The second reason for the donkey given in Zechariah is the “lowliness.” Jesus is a lowly messiah, a lowly, humble king. The prophecy in full spells out the nature of our humble king a bit more: Rejoice greatly, O daughter of Zion! Shout, O daughter of Jerusalem! Behold, your King is coming to you; He is just and having salvation, Lowly and riding on a donkey, A colt, the foal of a donkey.”

Now we get more into some weeds.

The prophecy of a donkey and colt goes back to Genesis 49, to Jacob’s blessing of Judah amidst his blessing of all his sons. Judah’s blessing was a special one. It’s the first prophecy that Judah would produce the kings of Israel – “The scepter shall not depart from Judah.” It’s where the mysterious “Shiloh” character enters the biblical drama.

Then it says this, “Binding his donkey to the vine, And his donkey’s colt to the choice vine, He washed his garments in wine, And his clothes in the blood of grapes. His eyes are darker than wine, And his teeth whiter than milk.”

As Revelation says, “These are the ones who come out of the great tribulation, and washed their robes and made them white in the blood of the Lamb.”

All animals that opened the womb belonged to the Lord. That usually meant their death, unless it was a donkey. A donkey could be redeemed by a lamb – the lamb would die in its place. This turns the donkey and its colt into a type of us. We’ve been redeemed by the Lamb. That gives us a clue as to the greater interpretation of Jesus’ use of the donkey.

The donkey is us, redeemed by the Lord, and we bear Christ, and are “bound” to the vine, the choice vine, the True Vine, which is Christ. Christ indeed is a burden, even if the burden is light. The prophets in the Old Testament often took up a “burden from the Lord,” which was the Word of God. One thinks of the depiction of St. Christopher, whose name means “Christ bearer,” often seen bearing on His shoulders the Christ.

We too take up our cross, our cross with Christ hanging on it. Why? Because He is the Lamb of God who has redeemed us, who has given us life. Jesus humbled Himself to bear us, so we bear Him. If we confess Him before men, He will confess us before His heavenly Father.

The donkey and its colt bore the Lamb of God, the redeeming Lamb, the one who gave it life. It lives, yet has the burden to bear, a glorious burden. It’s much the same with us.