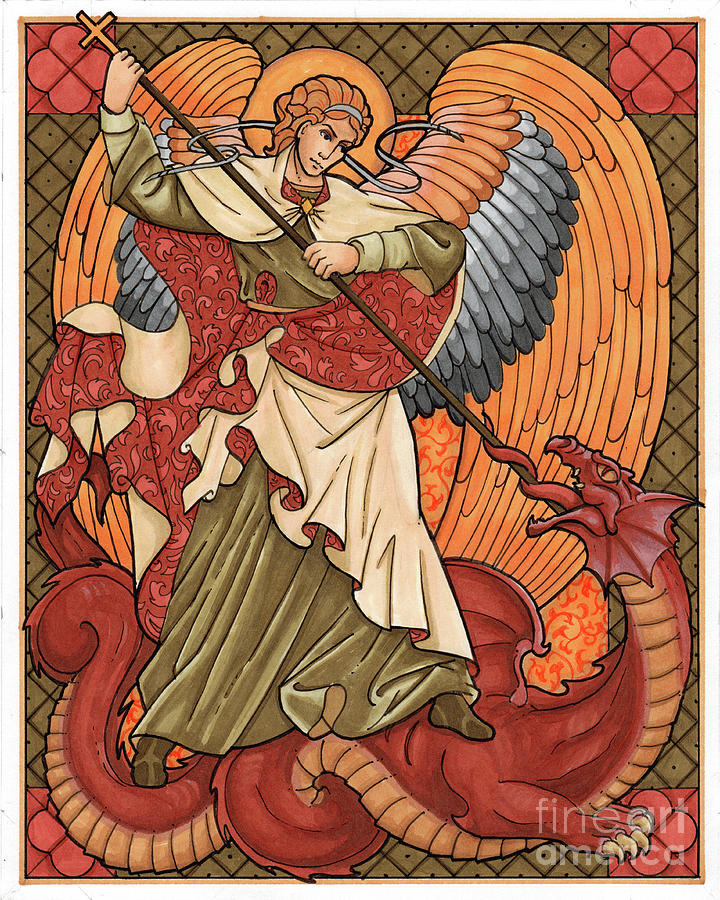 Matthew 18: 1-11:
At that time the disciples came to Jesus, saying, “Who then is greatest in the kingdom of heaven?” 2 Then Jesus called a little child to Him, set him in the midst of them, 3 and said, “Assuredly, I say to you, unless you are converted and become as little children, you will by no means enter the kingdom of heaven. 4 Therefore whoever humbles himself as this little child is the greatest in the kingdom of heaven. 5 Whoever receives one little child like this in My name receives Me. 6 “Whoever causes one of these little ones who believe in Me to sin, it would be better for him if a millstone were hung around his neck, and he were drowned in the depth of the sea. 7 Woe to the world because of offenses! For offenses must come, but woe to that man by whom the offense comes! 8 “If your hand or foot causes you to sin, cut it off and cast it from you. It is better for you to enter into life lame or maimed, rather than having two hands or two feet, to be cast into the everlasting fire. 9 And if your eye causes you to sin, pluck it out and cast it from you. It is better for you to enter into life with one eye, rather than having two eyes, to be cast into hell fire. 10 “Take heed that you do not despise one of these little ones, for I say to you that in heaven their angels always see the face of My Father who is in heaven. 11 For the Son of Man has come to save that which was lost.

This past Sunday was the feast of St. Michael and All Angels. My goal this year is to do meditations on the historic lectionary, so whenever an ordinary Sunday conflicts with a feast day – and the feast day “trumps” it, which it liturgically speaking should – I will still continue with the ordinary reading. Nevertheless, this beautiful feast day deserves at least one meditation.

Especially given the somewhat odd Gospel selected for it.

Two Gospels come up for St. Michael and All Angels. One makes sense; the other does not. One Gospel is Luke’s account of the devil falling like lightning – makes perfect sense when coupled with the epistle for this feast day, the battle scene in Revelation between Michael and the dragon. We have devils falling from heaven in both texts.

But the alternative Gospel makes no sense. It mentions the passage which lays the foundation for the belief in guardian angels, but the rest of it – about children and millstones – doesn’t seem to make sense.

The second part of my personal hermeneutic regarding these Gospels is, the more difficult it is, the more interesting and more true to the deeper themes it is. Simply put, they’re more fun. Again, I may be totally wrong on my hermeneutic, but why did the fathers of the historic lectionary see fit to put the Gospel about little children, about cutting hands off and plucking eyes out, about millstones, and finally about guardian angels, as the Gospel for St. Michael and All Angels?

I think it becomes if not obvious, more clear, when you look at the opening question in the Gospel: “At that time the disciples came to Jesus, saying, ‘Who then is greatest in the kingdom of heaven?’ ”

Being the greatest in heaven was exactly what Satan, the devil, wanted to be. It was his pride, to be the position of God. And interestingly enough, he wanted to share that philosophy with Adam and Eve: “You can be like God.” That is the essence of Satan’s mission, to claim the top spot in heaven.

Jesus fights against that view. Like Michael fighting against Satan.

Now, there’s a subtlety here, because in fact, there is one who can be like God, Christ. And if you look at Jesus’ words to the disciples, there is a pathway to greatness in the kingdom of heaven, and that’s the humble example of the child.

The child, the “son of man,” should be born in humility, completely dependent on God. That’s what Adam could have been. By doing so, living in a childlike state of pure dependence, he could have retained his place at the top of God’s creation. Instead, he lost his childishness, seeking new knowledge, the knowledge of good and evil, and so sought to be God. And that led to his fall.

Any person, idea, or spiritual being who would cause a child to stumble (or fall), must be cast into the sea, or cast out of heaven, or severed off the body of God, that is, cut out of the creation, abandoned from God. Or, “cast into the hell fire,” like Satan.

The placement of the Matthew text as the Gospel for St. Michael’s feast day is illuminating. You have all the pieces there: humility vs. pride, being cast into hellfire, the “battle” for the hightest point in heaven. But for me at least, I never put this chapter together with the battle in heaven between Satan and Michael.

Satan is the eye or hand cut out of the people (body) of God, for he is the one who caused the “little ones,” God’s children, to fall. The battle between the “You can be like God” devil, and the “Who can be like God? Michael, or Jesus, or the humble child, is a battle not so much of power but of, well, a battle not unlike what happened on the cross, when total weakness and death became the pathway to victory, life, and ascent to God’s right hand.

The way of the child is the way of Christ, the child of God. It leads to the “greatest in the kingdom of God.” It strikes down all pride of “You can be like God.” And only one makes that path, for only one is “like God.” But many follow Him on that path.