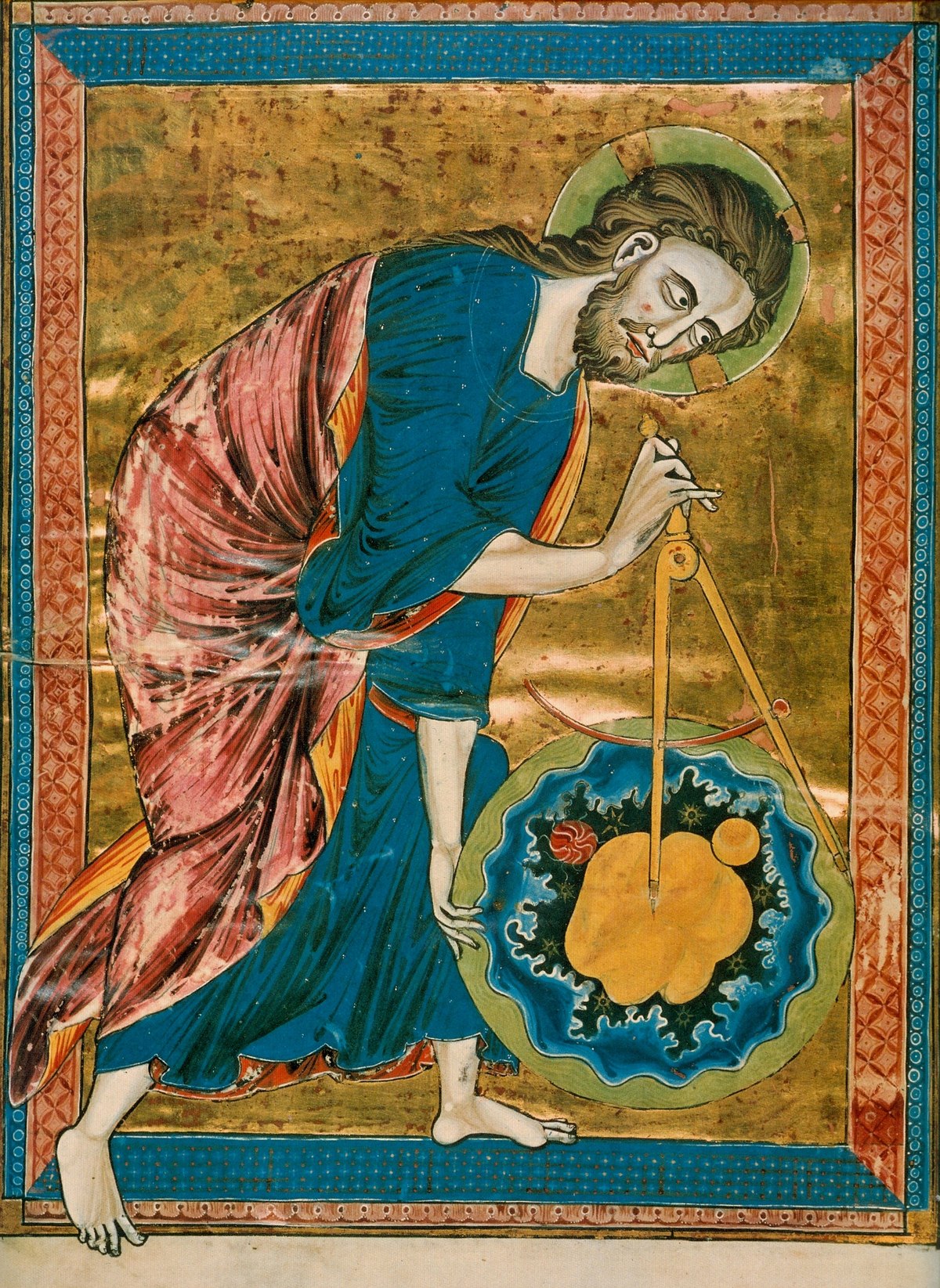 Mediation for Sunday of Sexagesima:  February 24, 2019

Sexagesima means “sixty,” and though it is not exactly sixty days before Easter, the name has stuck. Again, as we meditated upon last Sunday, the Church readily adopted the schema of Pre-Lent (Septuagesima – seventy; Sexagesima – sixty; Quinquagesima – fifty) because she rightly saw in Israel’s seventy year exile in Babylon a type of the Church, which is exiled in a foreign land, looking forward to its redemption, the resurrection.

This week’s Gospel is Jesus’ Parable of the Sower from the Gospel of Luke. It has several differences with Matthew’s account of the same parable, demonstrating that this parable was probably one Jesus repeatedly told.

The seed is the Word of God. The Word of God is Jesus (John 1: 1, 14), which suggests the Sower is the Father. By that action – the Father sending forth His Son into the world to bring about fruits – our minds are directed to a preeminent theme which goes back to the beginning.

On the first day of creation, the world was “without form, and void.” Like the field in spring, there was no life. Just as the field needs a Sower to go out and sow, the creation needs a Creator to apply His own “seed” to germinate life. Life doesn’t just happen.

What was that seed? It was, just as the parable says, His Word: “Let there be” (a single word in Hebrew, “yehi”). That is the word that brought life into the formlessness and void. God is life; God “is.” And by Him saying “Let there be,” it was like Him saying, “Let My life bring other lives into being as I have life.” Or again, “Let others share what I have.”

Each seed – each Word – brings about different lives, individual lives. No two are the same. What a miracle existence truly is! For multiple beings to enjoy the glory of existence, sharing in a single source of life, while each enjoying this life as an individual.

After each day of creation, God named what He had created: day, night, heavens, earth, land, sea. Adam, made in the image of God, continued the Lord’s work by naming each animal. He was participating in the divine life in so doing. But for sin, each of us could gaze upon any given created form and see a reflection of God Himself, the very Son in whom all things hold together.

The curse upon mankind and upon this creation is a reversal of the days of creation. It’s the reverting of all creation back to the “formlessness and void” of the first day. From dust came life; to dust life must return. But God did not abandon His creation. He sent His Word once again, into the flesh, to bring about life from that dust. The Word, as a Seed (Jesus), was buried like a seed, and sprouted three days later, growing into the heavens, to the right hand of God, to be the ultimate Tree of Life for His new creation.

This is the Seed. The seed is a remarkable little thing. Small, seemingly insignificant, dry, hidden among the dirt and dust, it has the power to turn dirt into life. Think of that! A small little seed can take dirt and turn it into a living being. And this isn’t just true about plant life, but animal life as well.

As God and Adam named the elements of creation, there was given to us the ability to communicate, build community, and have communion with God Himself. That is the image of God in man. Even as God cast His Word into the formlessness and void to bring about life – life which exists in communion with Him – so does man cast his own words into the “formlessness and void” of the space between him and his neighbor, to bind himself together with him, to build community, a reflection of the divine communion itself.

Of course, sin and Babel ruined a lot of this, but language remains with the potential to be an instrument of divine communication, just as it has in the Scriptures and in the proclamation of the Gospel, which gets us back to the Parable of the Sower.

Gnosticism, because it rejects the created order and all its physicality, rejects language, which only makes sense in a material world. Language, for the Gnostic, can only be a false construct, a deceit, an illusion, even a prison house set up by the rulers of this age to imprison minds in its structures of power. For instance, Gnosticism would support the notion that the simple pronouns “he” or “she,” every time they are used, prop up the male/female sex binary. This, the Gnostic would say, undermines the truth that we are truly abstracted Selves that have no relation to our sex parts.

Not so the Scriptures. The Word is held in such high regard in both the Christian and Jewish traditions because we recognize it as a reflection and herald of the created order. It truly has power, the power to bring life into the formlessness and void. If the fallen creation has yielded a fallen language, the new creation yields a new language, the language of the Gospel.

The Parable of the Sower is about the Father sending Christ to redeem and rebuild the world which was falling back into the dust. As at the beginning, He does it through the Word. Not everyone, however, would respond to His Word. Why not? That is the teaching this parable spells out for us.